“Taking place on Friday 19th, Saturday 20th & Sunday the 21st of November 2021, London Film and Comic Con promises to bring you some of your favourite stars from TV, Film and Comics as well as a whole host of fun activities including photo shoots, panels, autograph sessions and hundreds of stalls full of TV and Film memorabilia to browse.” – Showmasters

And we are one of those stalls! Yes, the Pugs In Space are finally going to our first major convention, The London Film and Comic Con, we are so excited to meet everyone that has been following Ron and Lola’s story so far and also to meet new people and learn new things!

We learnt so much from the local fair and also from the London Comic Mart, met amazing people that were more than happy to share their knowledge and give us helpful tips. There is so much to do and see at this awesome event so let me give you a brief rundown of what to expect if you are attending and/or are interested in going:

Even if you aren’t a cosplayer comic con is a great place to learn about the work that goes into making these costumes but also to learn about different places where you can get the best deals to make the most of the cosplaying experience. Also if you want to there is a competition where you will put your cosplay against others’ in the chance of winning a multitude of prizes!

I don’t think you will find anyone that doesn’t think that comic con and gaming is synonymous! and so there is a zone completely dedicated to it, whether you’re a retro gamer or a modern gamer you will find something that grips your attention. This is a great way to experience games that you may not of had to the chance to before.

An event within an event, the Comic Zone is a vast wonderland where fans and newcomers can explore the myriad worlds of sequential art. From superheroes to the cutting edge via such licenced titles as Star Wars, Star Trek, Buffy the Vampire Slayer, Game of Thrones and Transformers, all aspects of the art form can be found within. This is where you’ll find The Pugs in Space! Our stall will be open to anyone that would like to learn more about our upcoming comic and/or anyone that would like to rock our awesome merch!

This is where you can meet your childhood heroes or even your favourite character you’ve picked in adulthood. London Film and Comic Con has always been known for drawing celebs from the most iconic films and series’, this year is no different, Showmasters have a huge list of the celebs that are going to be making an appearance:

We hope to see all your lovely faces at London Film and Comic Con this November, if you’d like to read our first issue of Pugs In Space you can find it here.

That’s all from us! 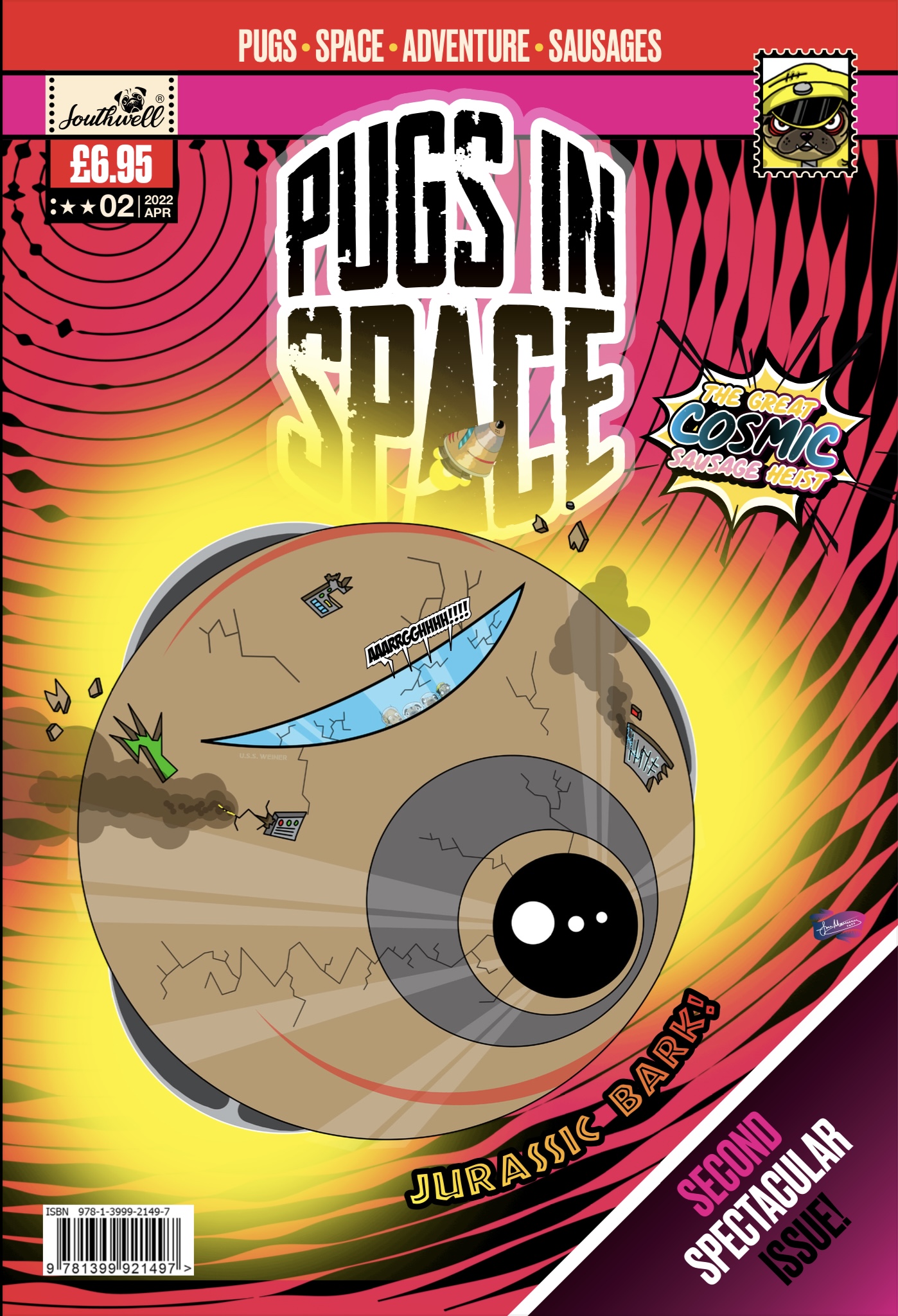 Read Post Issue 02 of Pugs In Space is out! 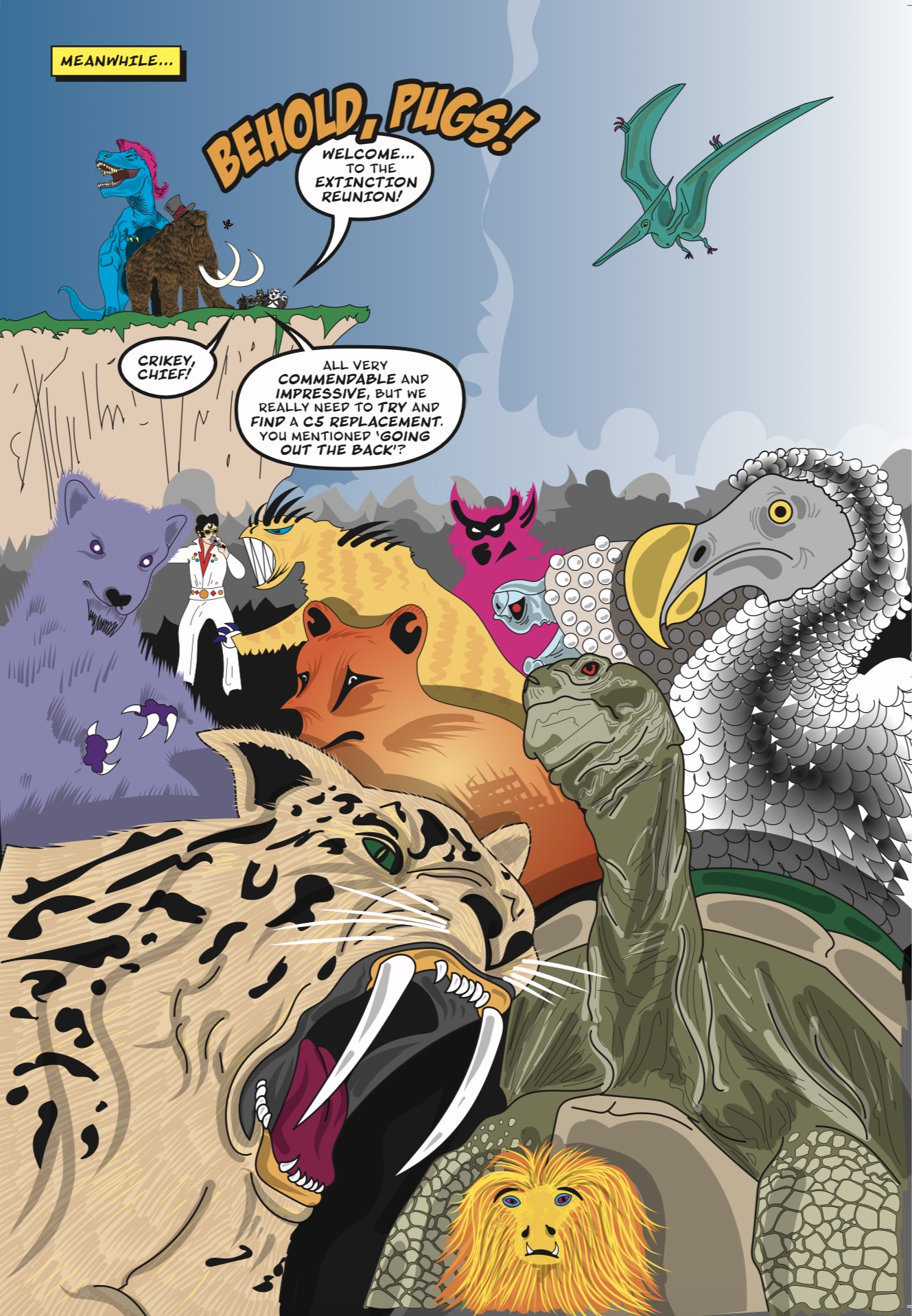 Here’s a video showing excerpts of the test comic we just got back from the printers. A couple of typos to sort out and it’s back to the printers. The comics will be heading your way in the next week or so!